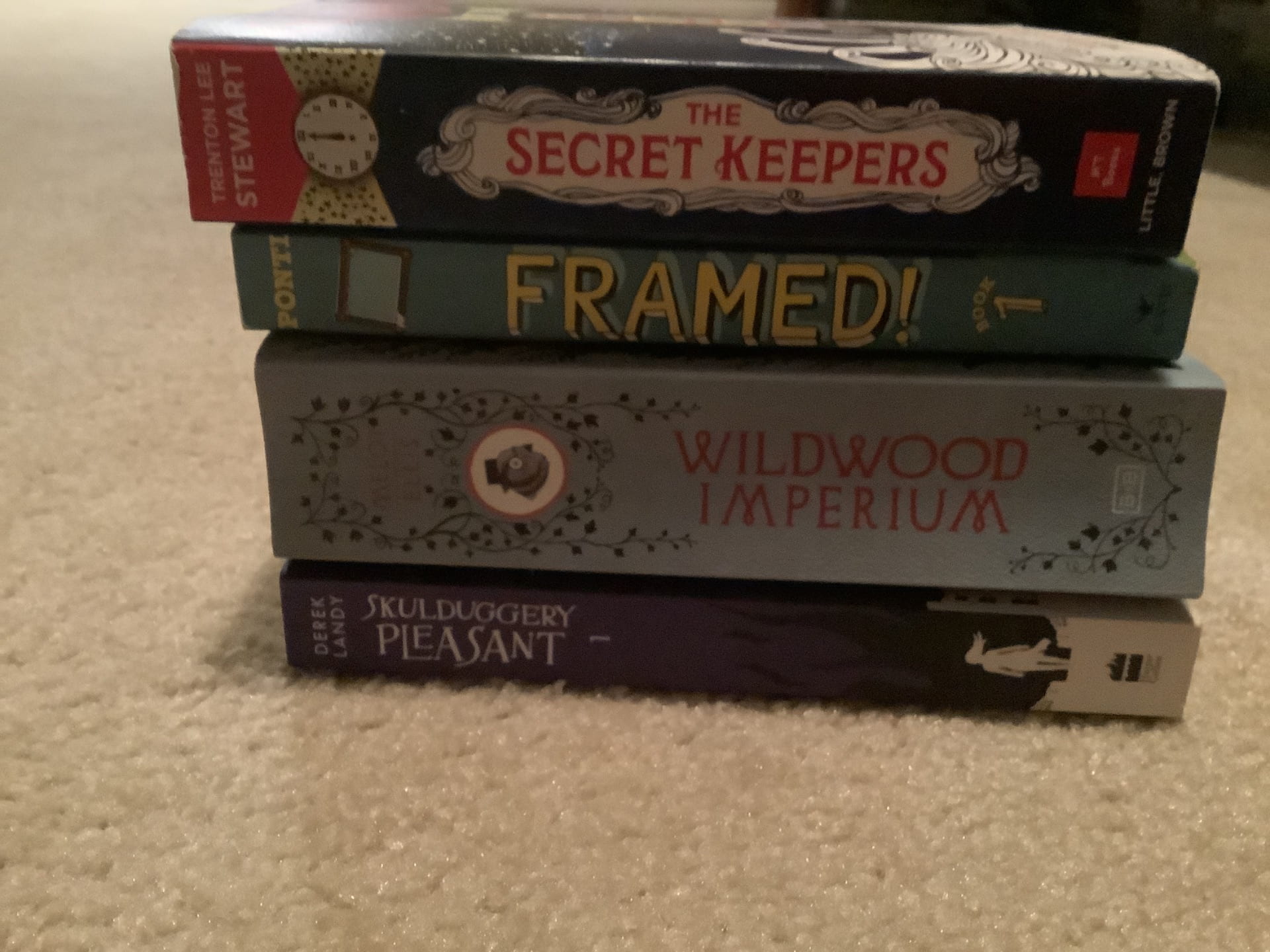 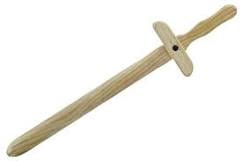 In class we made a project based on a Wisdom Tale. My Wisdom Tale was The Wooden Sword. It’s about a king who worries a lot. I made my project on Scratch. Here is the project:https://scratch.mit.edu/projects/753633369/

It was fun to make. Thanks for reading.

I created my Wisdom Tale project, The Wooden Sword, on Scratch. Scratch is a coding platform which uses a type of code similar to Blocky 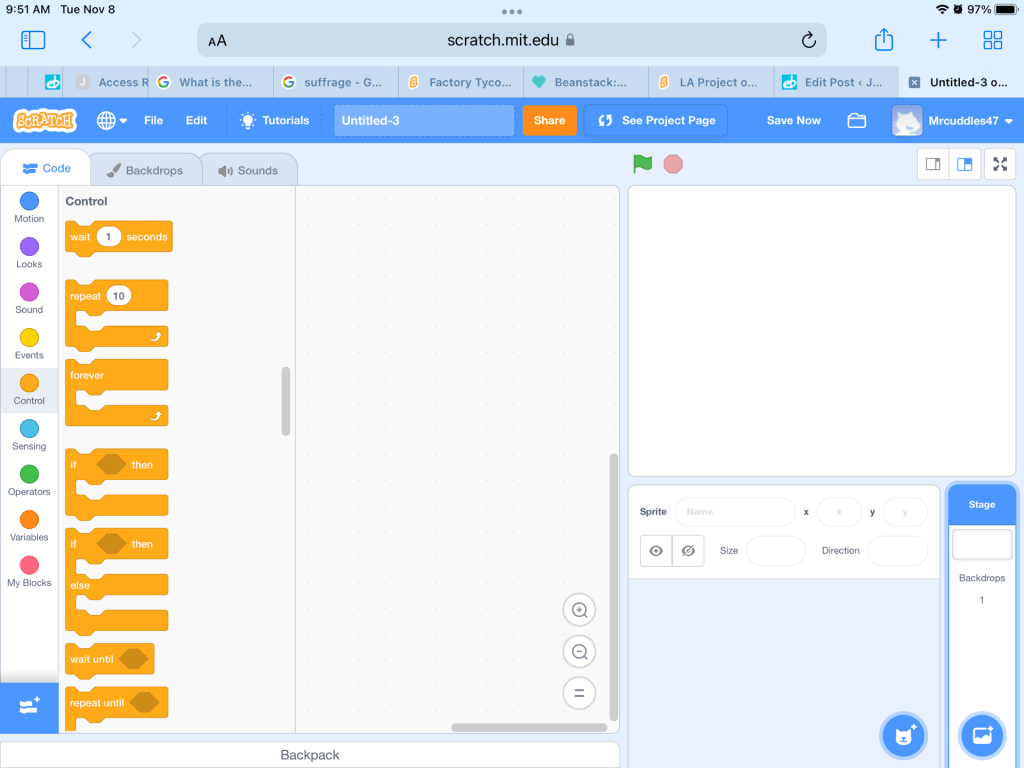 and two sets of drawing tools that are Vector and Bitmap 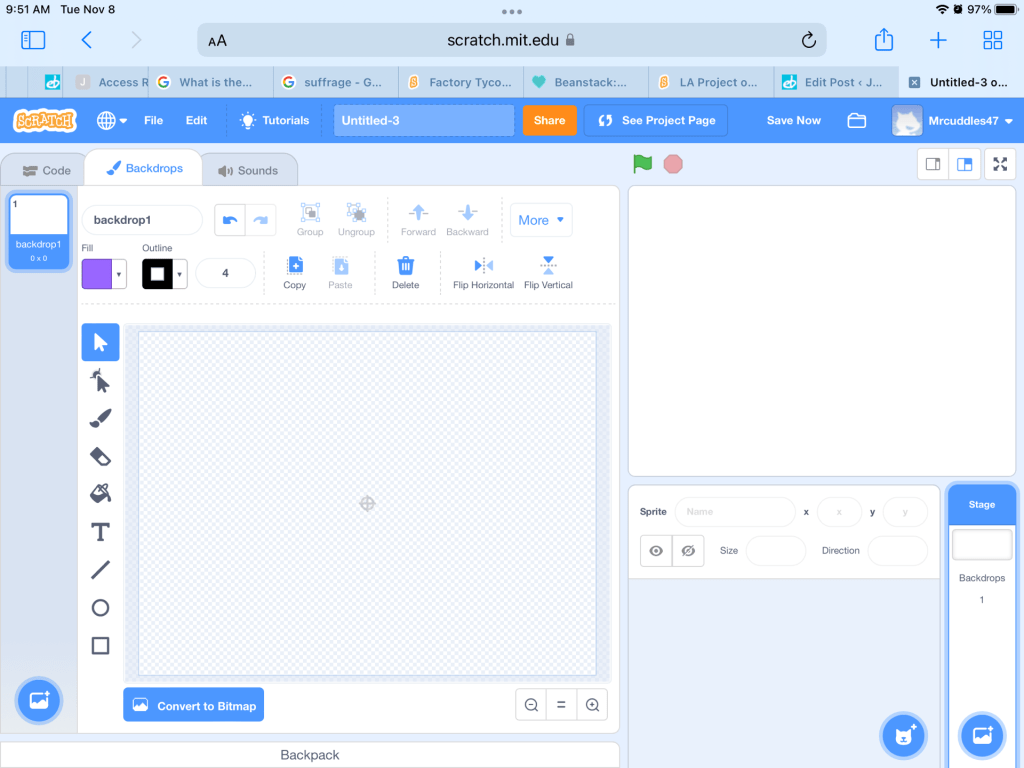 There are also sounds that you can get 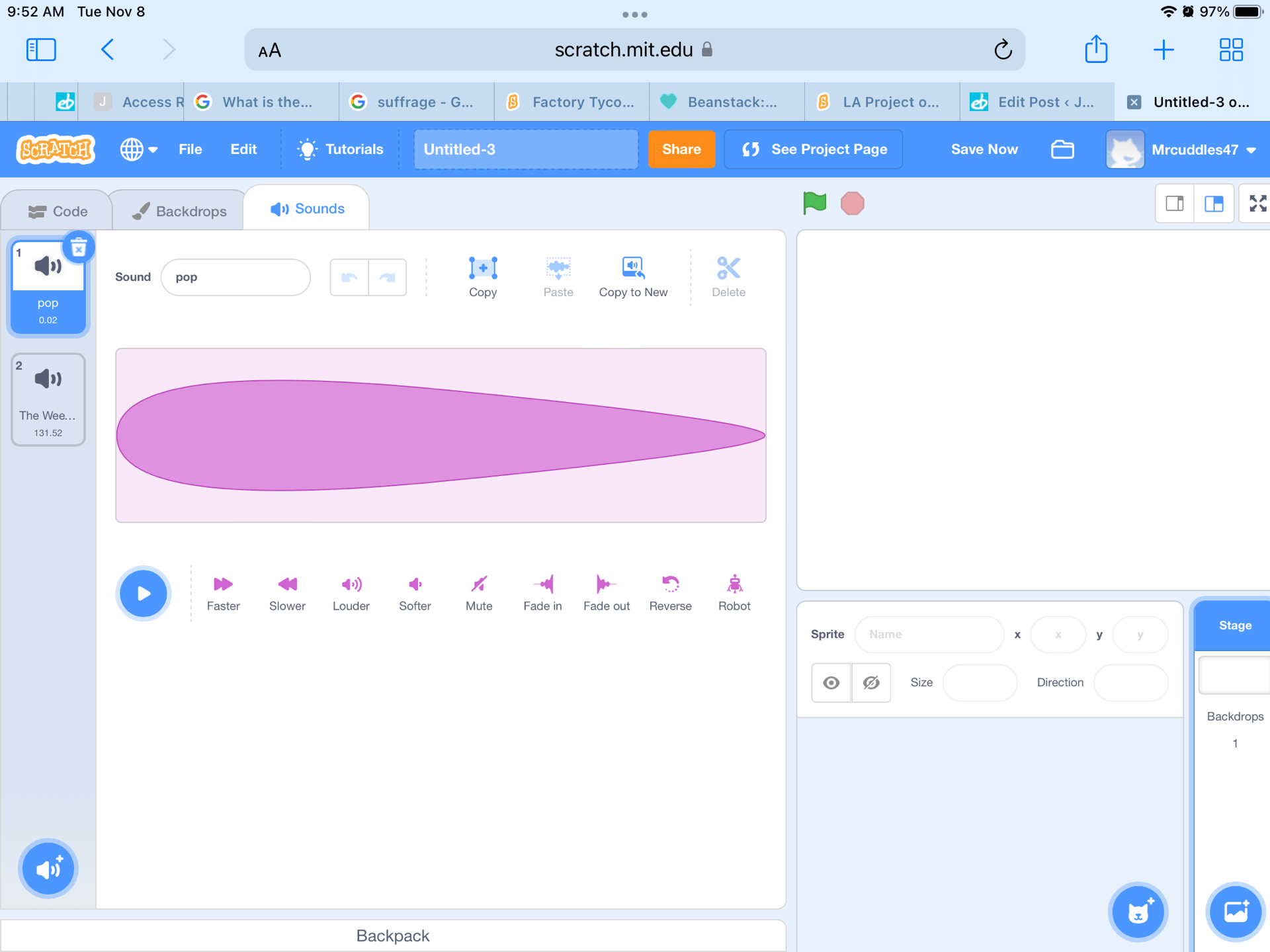 How to Make a Clicker Game 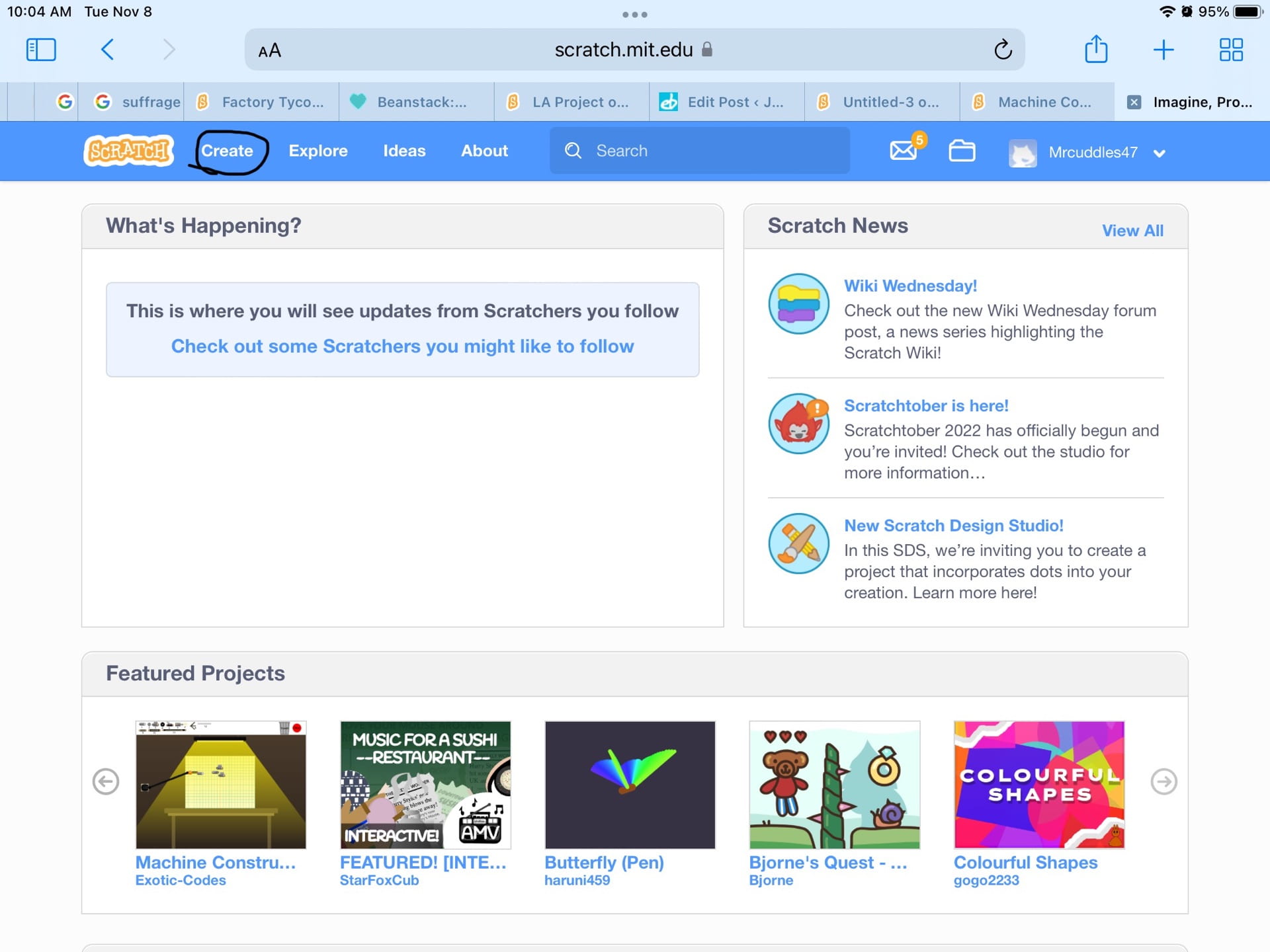 Press the X on Sprite1 then click on the cat with a plus. 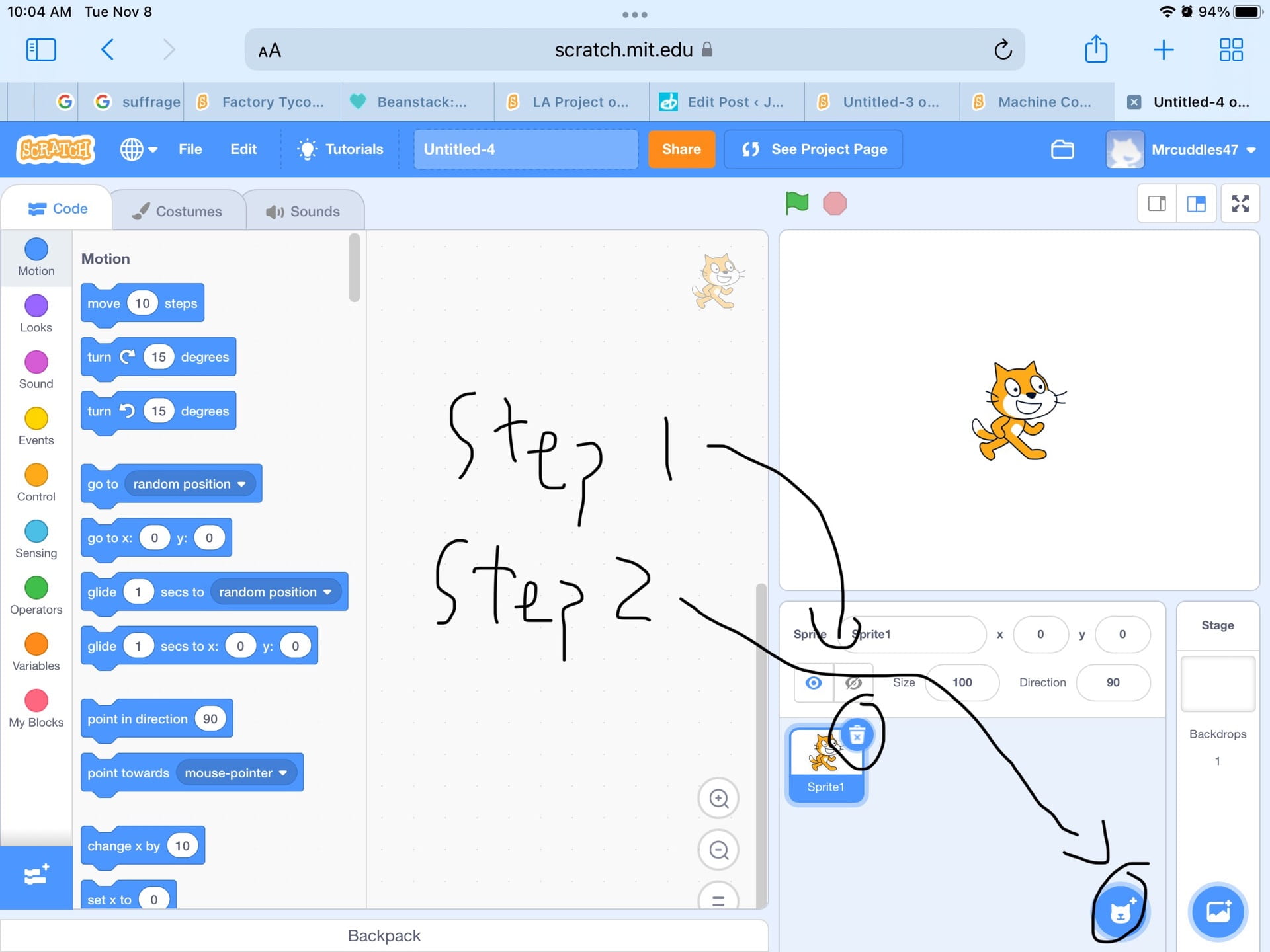 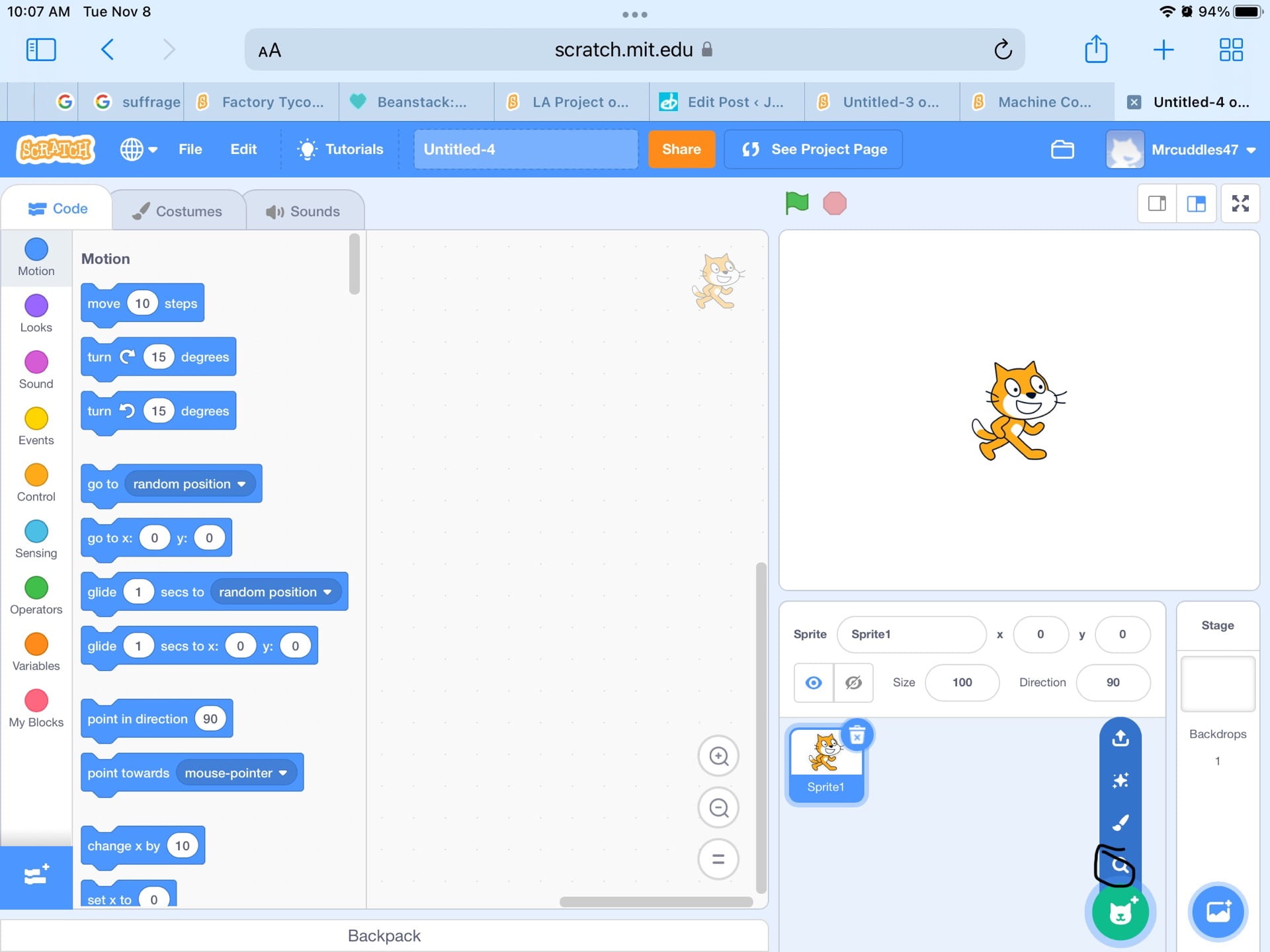 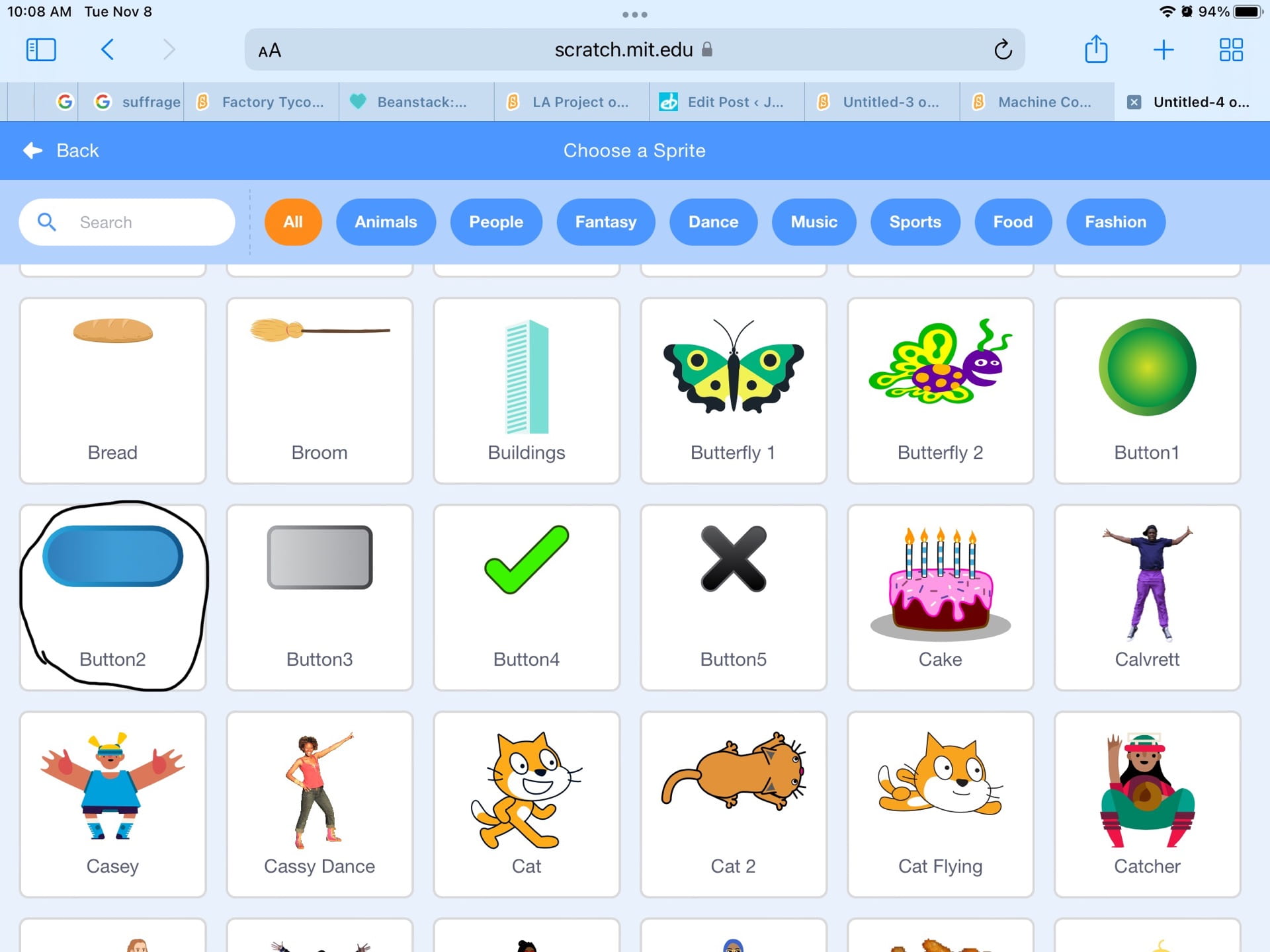 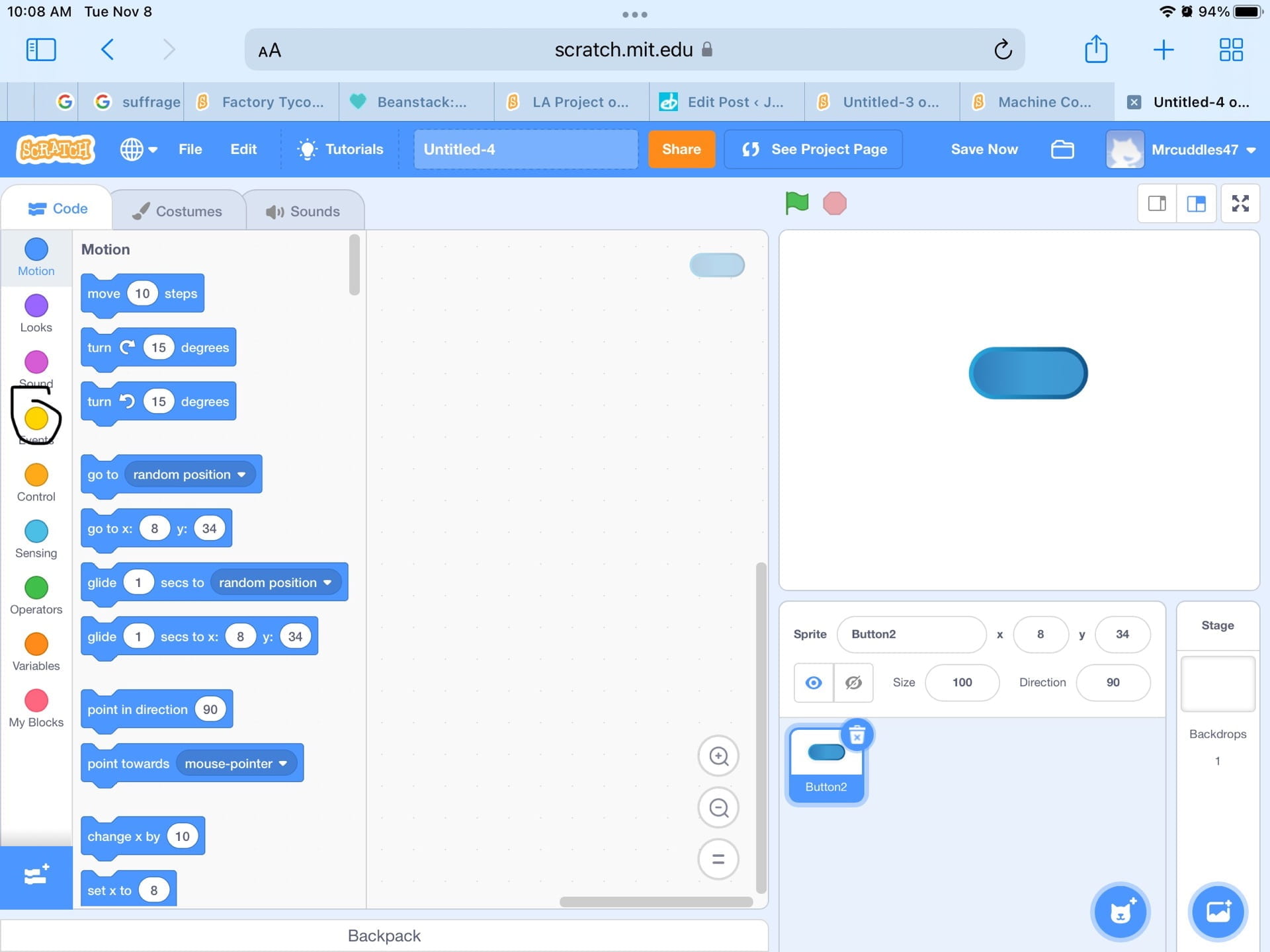 Then drag “when green flag clicked” and “when this sprite clicked”. Then click on variables. 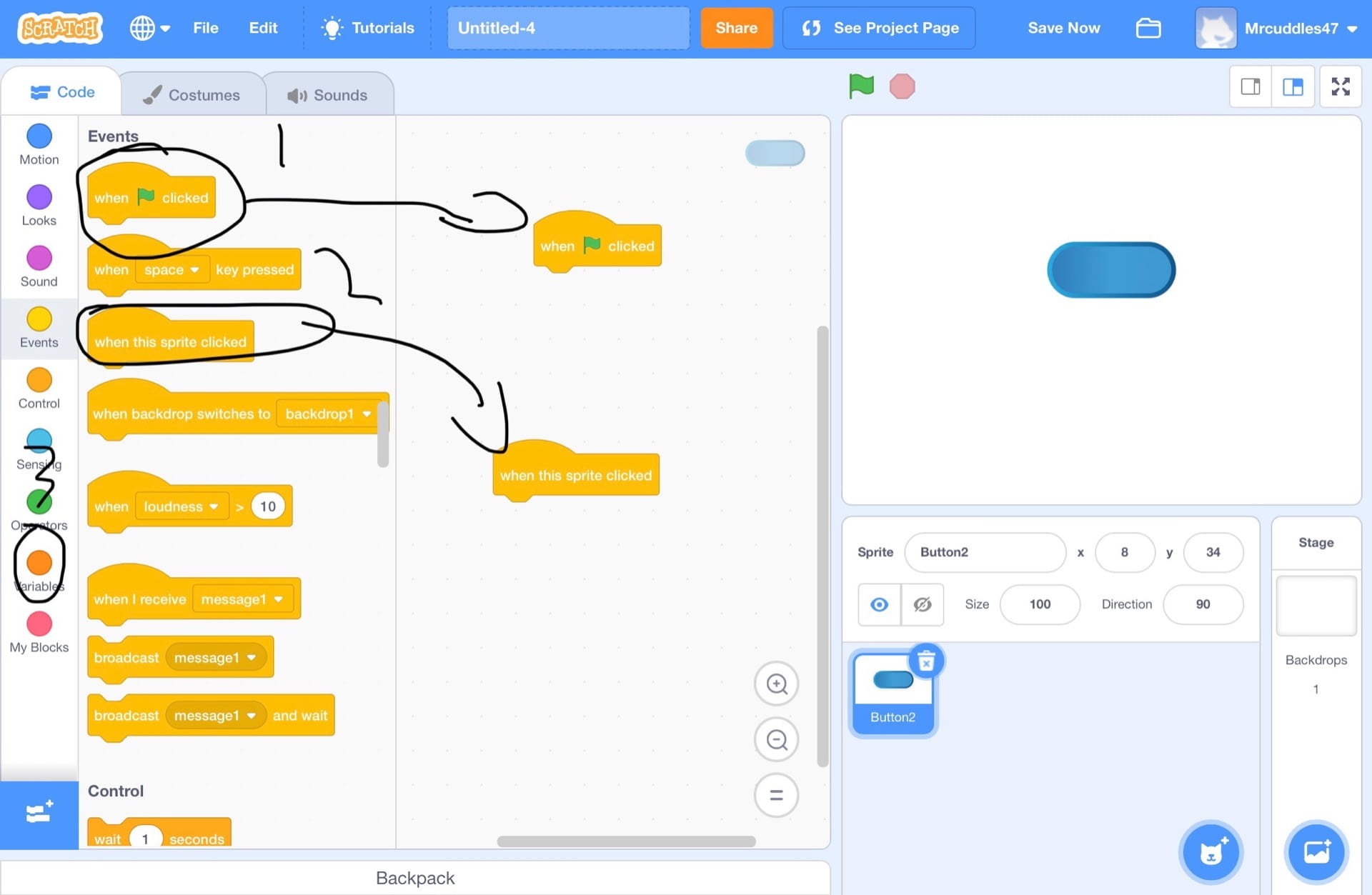 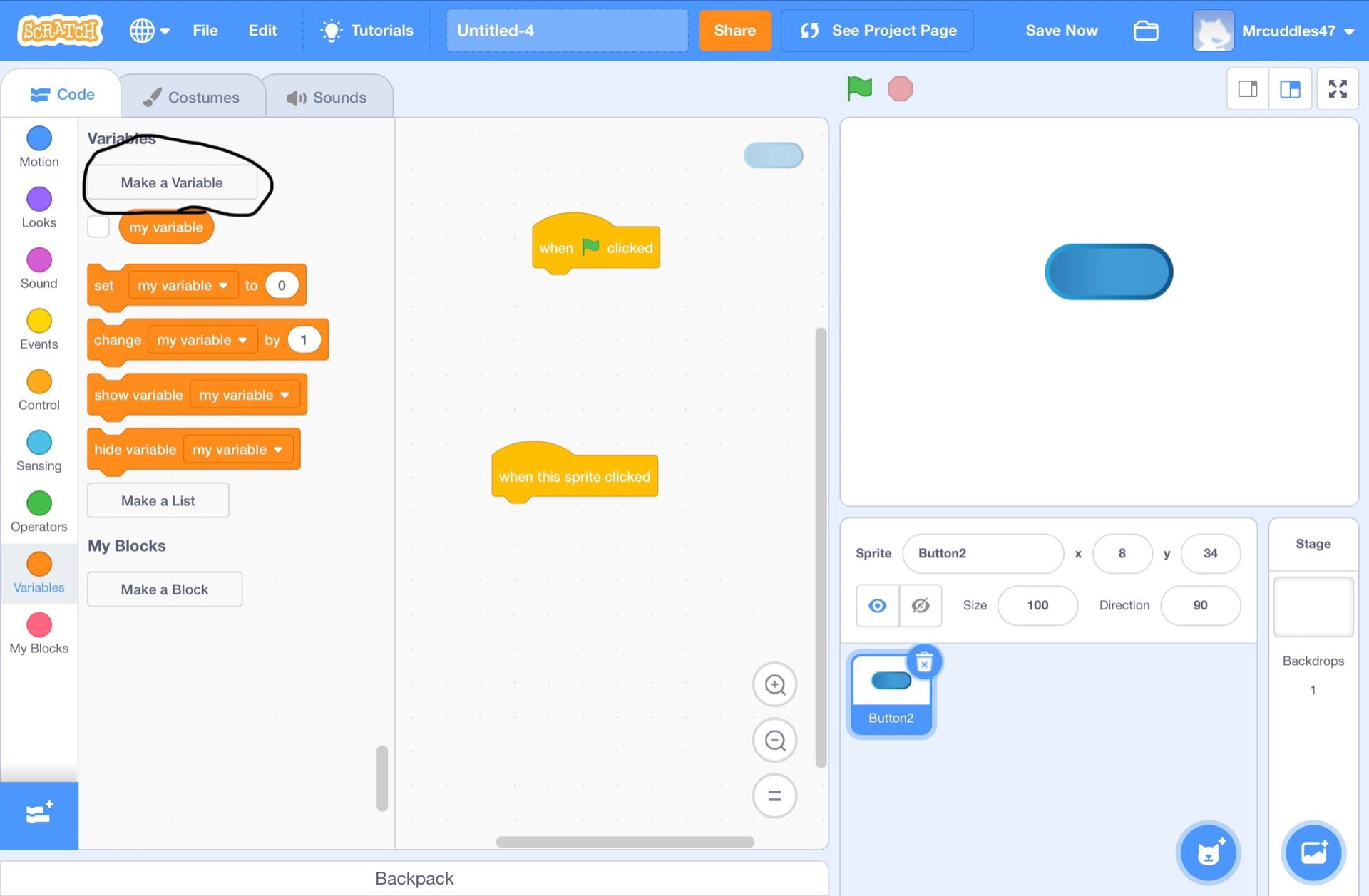 Set the variable to “Money” 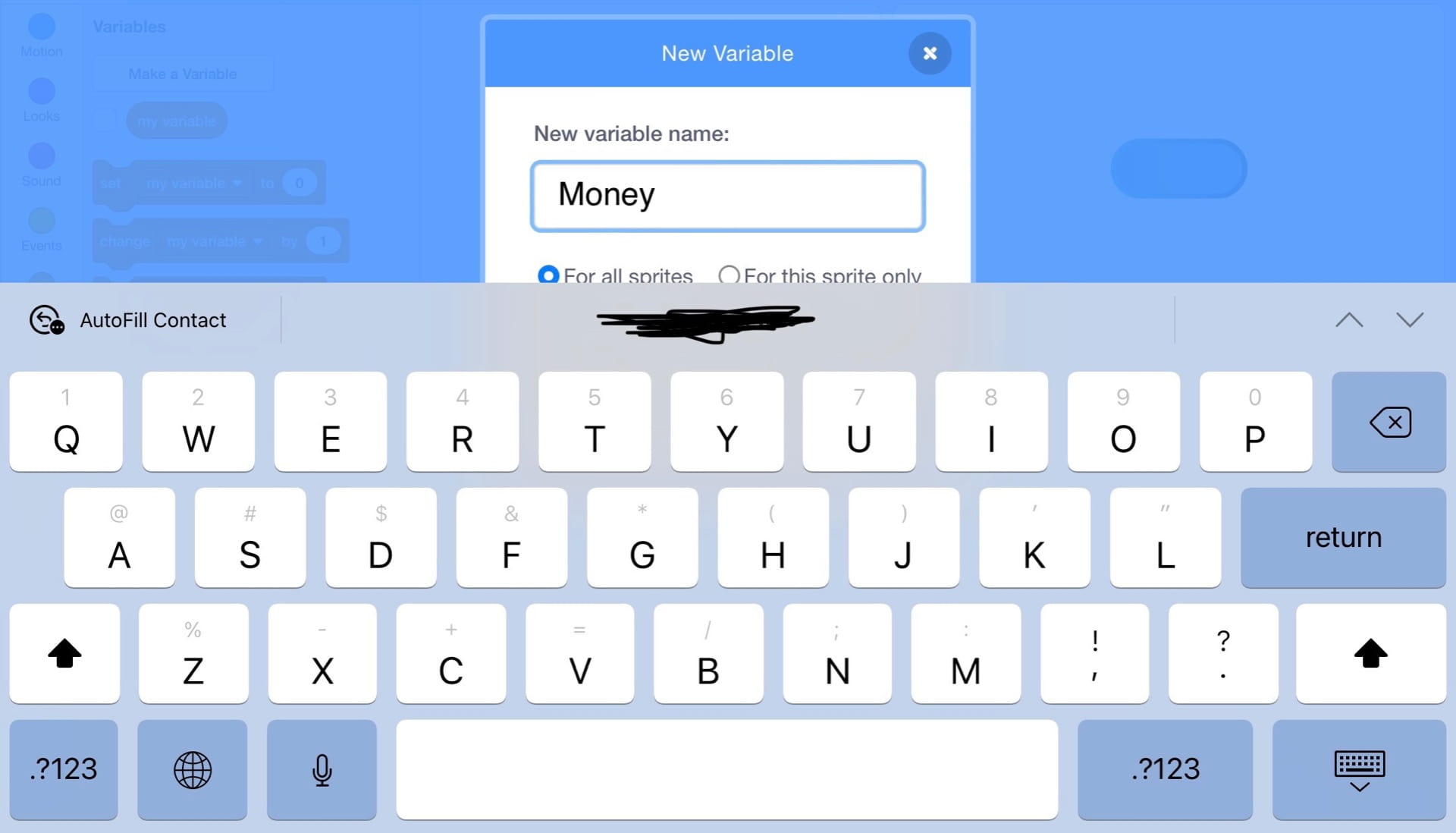 Drag “set money to zero” to “when green flag pressed” 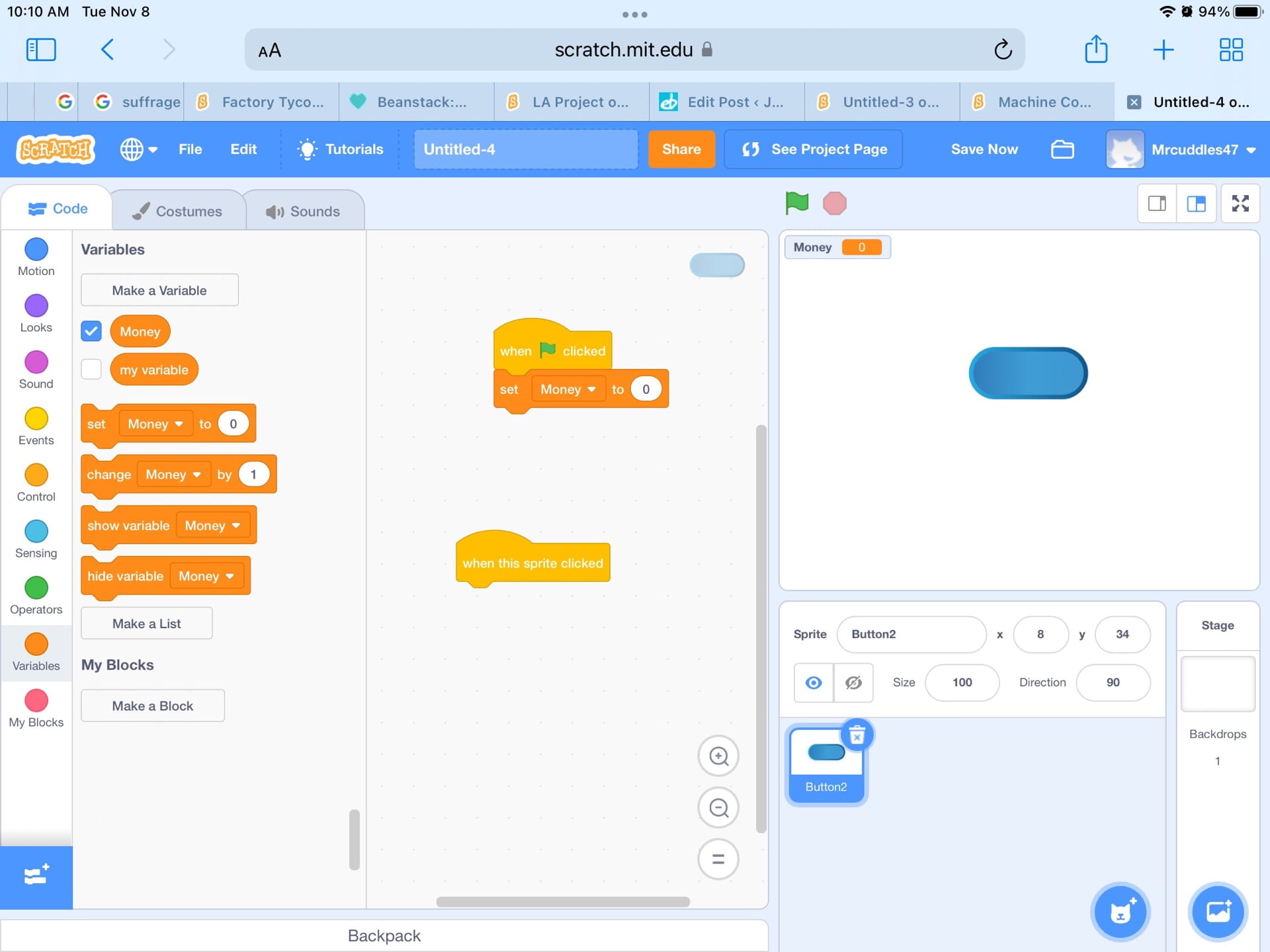 Finally drag “change money by one” to “when this sprite clicked” 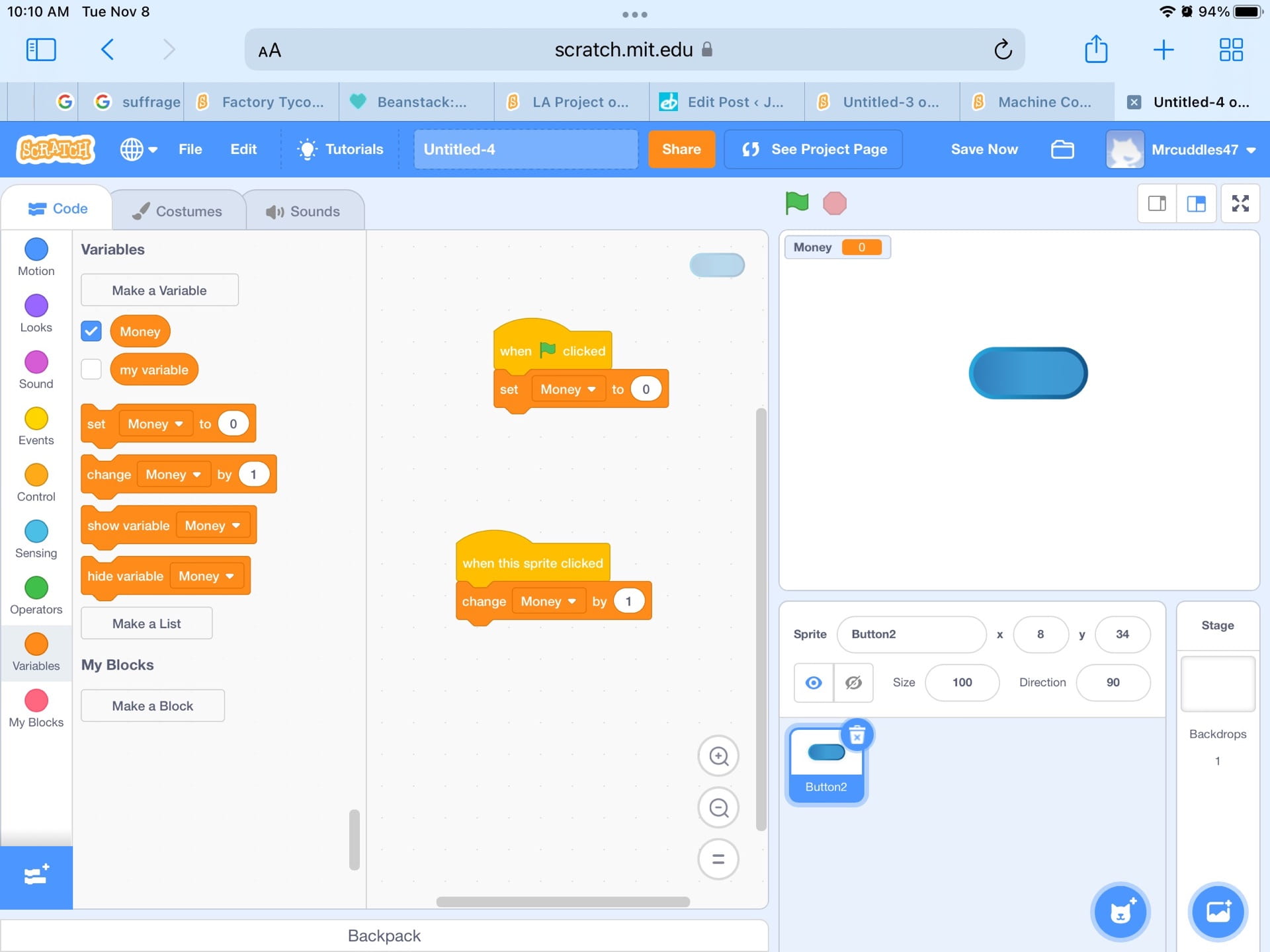 You now have an operational clicker! Thank you for reading! 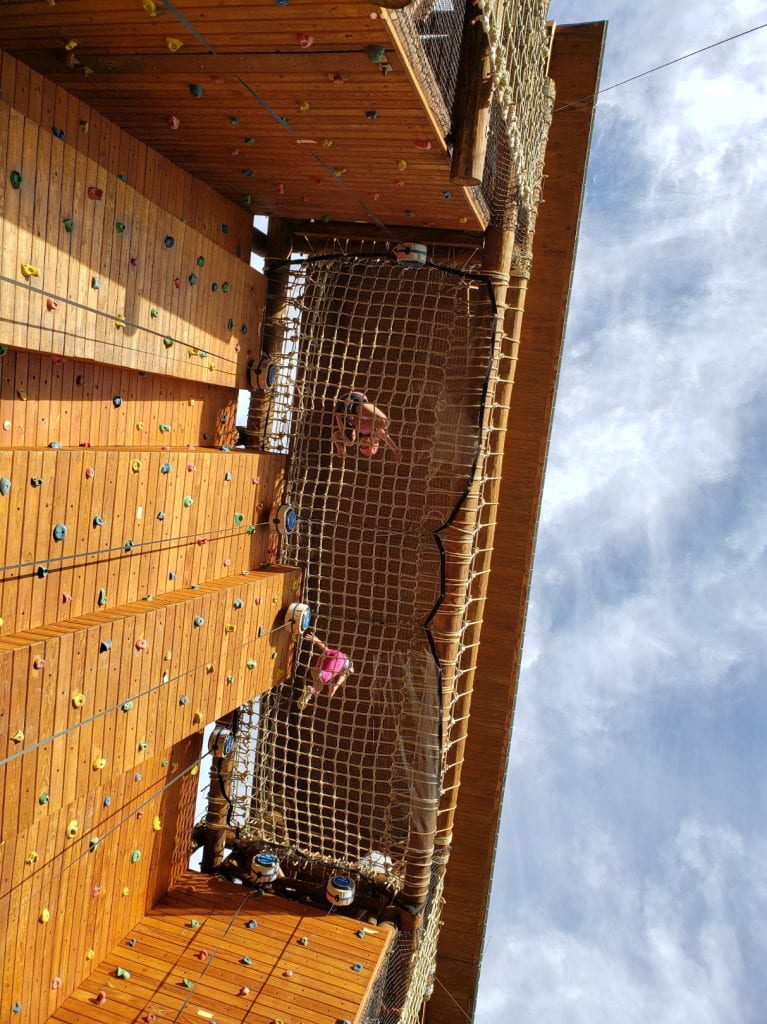 On Thursday morning, I stepped on a bus with my advisory heading to a new world, Camp Hanes. Camp Hanes is in King, North Carolina. On the bus, we watched Madagascar and sang songs for some reason. Max, my best friend, and I played some D&D on the bus.

My favorite activities were rock climbing or hiking. At rock climbing there was a rope hammock over the climbing wall. The hike was long and tiring. There were steep parts where we had to use ropes to get up. The view was spectacular!

I am proud that I had no injuries. (another kid rolled both ankles) Thanks to Cammi, Bella, Dem, Sarah, and Kayla for being our councilors. It was amazing! 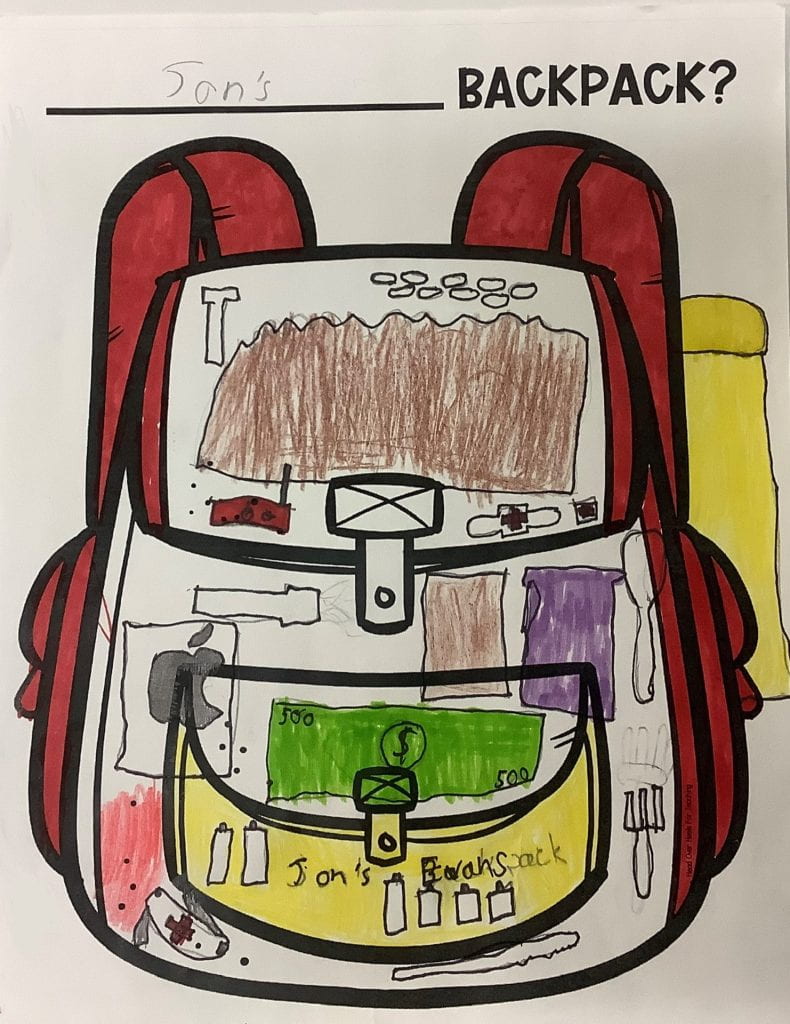 Over the summer we read Finding Someplace. It was written by Denise Lewis Patrick. It’s about a girl that lives in New Orleans. It’s her birthday and Hurricane Katrina hits so she takes refuge at her elderly neighbor’s house. She had a backpack with miscellaneous things in it .

If I were in that situation this is what I’m putting in my backpack: Peanut butter, jelly, bread, spoons, and knives to make PB&J sandwiches, Rechargeable batteries/solar chargers to charge stuff, iPad/iPhone to contact people, metal water bottle to store water, water sterilization tablets to clean water, Swiss Army knife (pen, knife, nail filer, scissors, and tweezers) because it’s nice to have, rechargeable flashlight to make light, $500 to buy stuff, disinfectant wipes for cleaning cuts, and band-Aids for cuts.

So you might be thinking “Hasn’t this guy done Minecraft already?” Yes and no. That was the basics this is a whole different level. Redstone.

How you get redstone is you mine it. Redstone ore looks like stone with red specks. Redstone is the only thing that you mine that can make a circuit. Redstone dust is basically a one way wire. It looks like red dust when you place it. You can turn it on and off with a lever or a button. Redstone can connect a lever to a piston, sticky piston, powered rails and a Redstone lamp. A Redstone torch is a torch that is  basically is a lever that is always on. Redstone is important because you can build things like TNT cannons, fire arrow launchers, lighting, etc.

I think the coolest one is zombie siege because you are shooting arrows and TNT cannons. There’s different levels, in total there is 99 levels but no one has made it that far because it gets harder the higher the level.

The first one that I will make is the supercharged fire arrow launcher and shoot it and some helpless zombies, spiders and skeletons, and they will die happily ever after.

Clash of clans is a great game with a lot of good features. The goal of Clash of Clans is the rise of the ranks with trophies that you win from  multiplayer battles.

I will go over main screen.

You start with your town hall which is this. 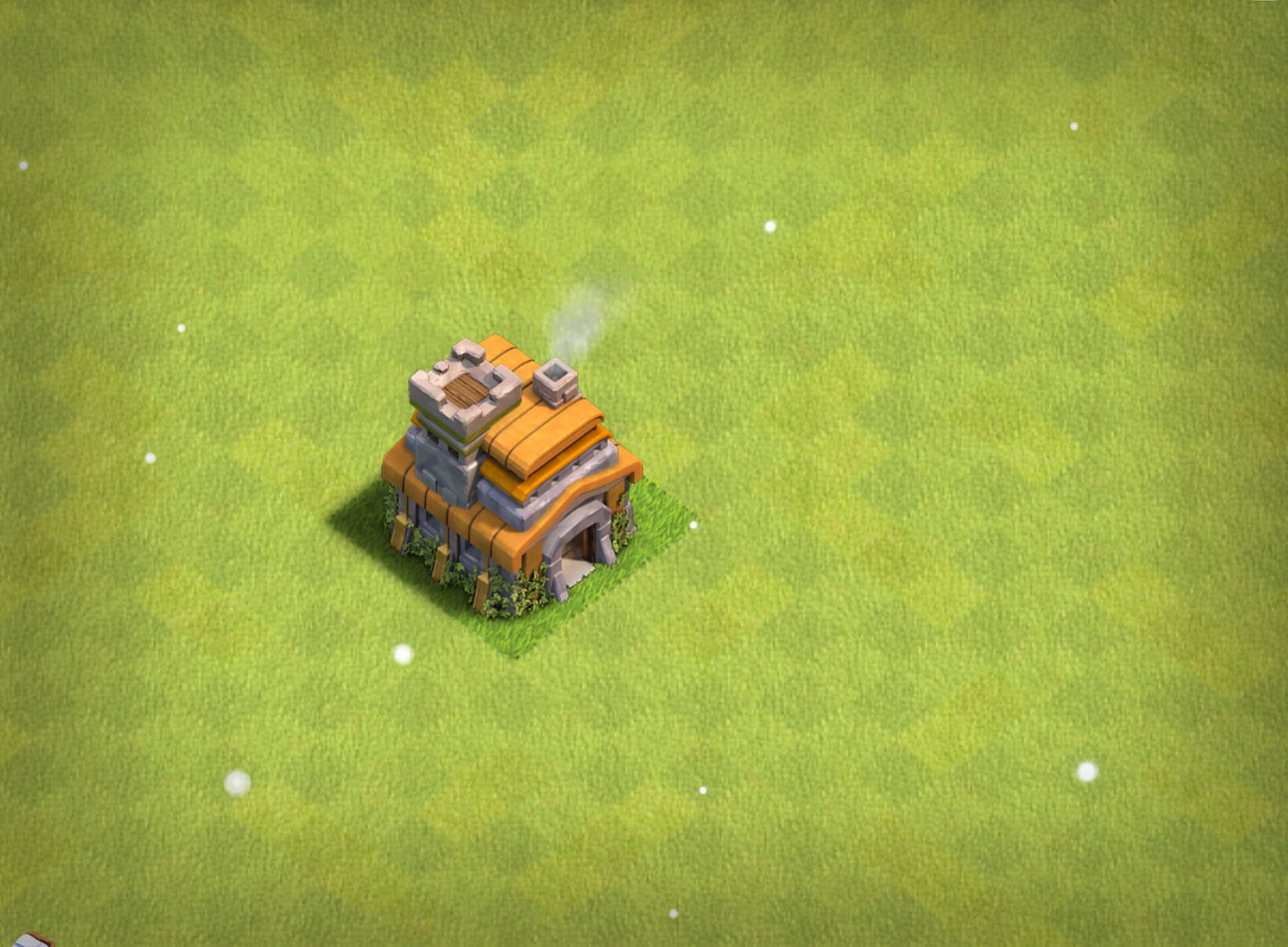 My town hall is at level seven so level one does not look like this. 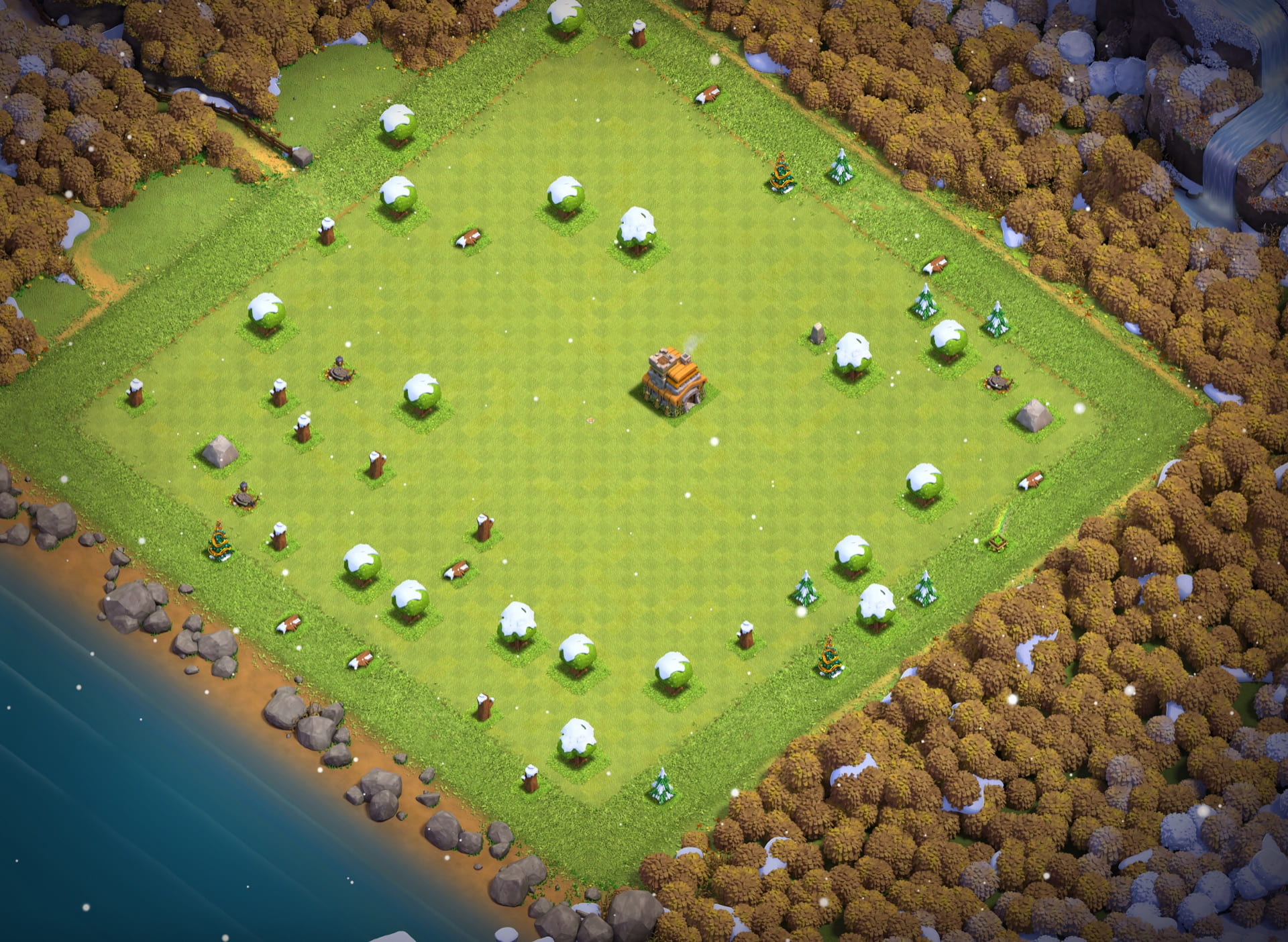 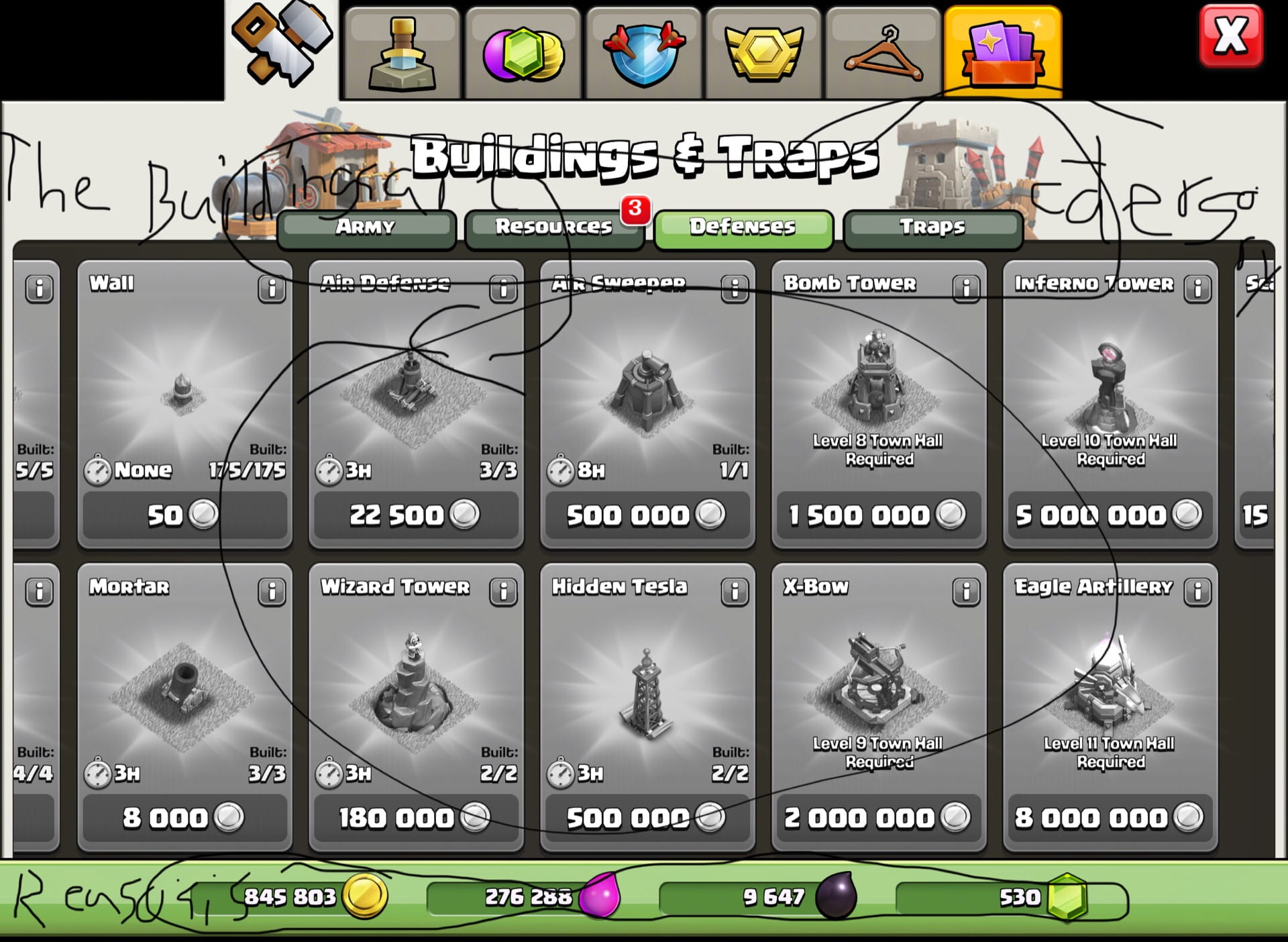 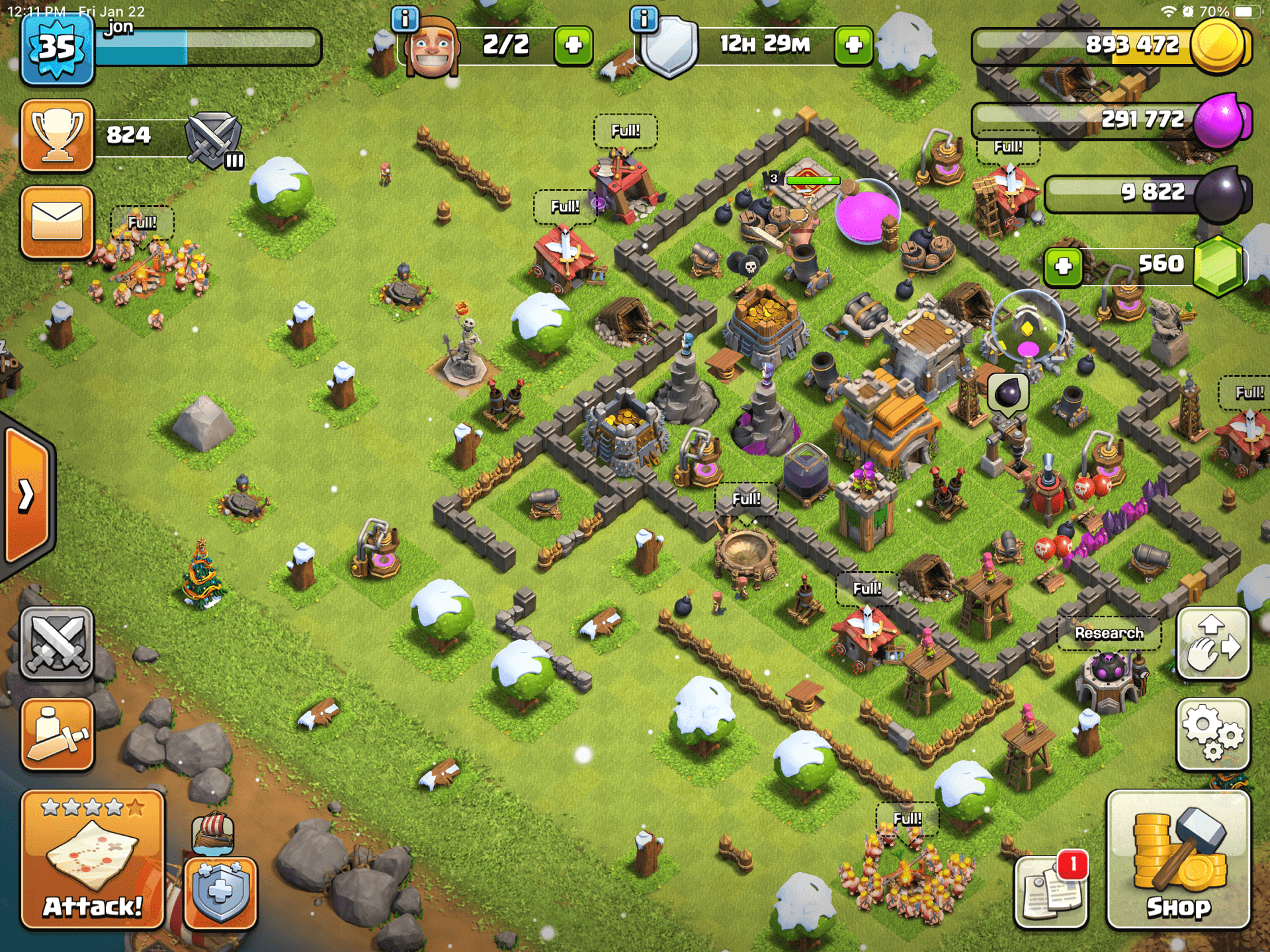 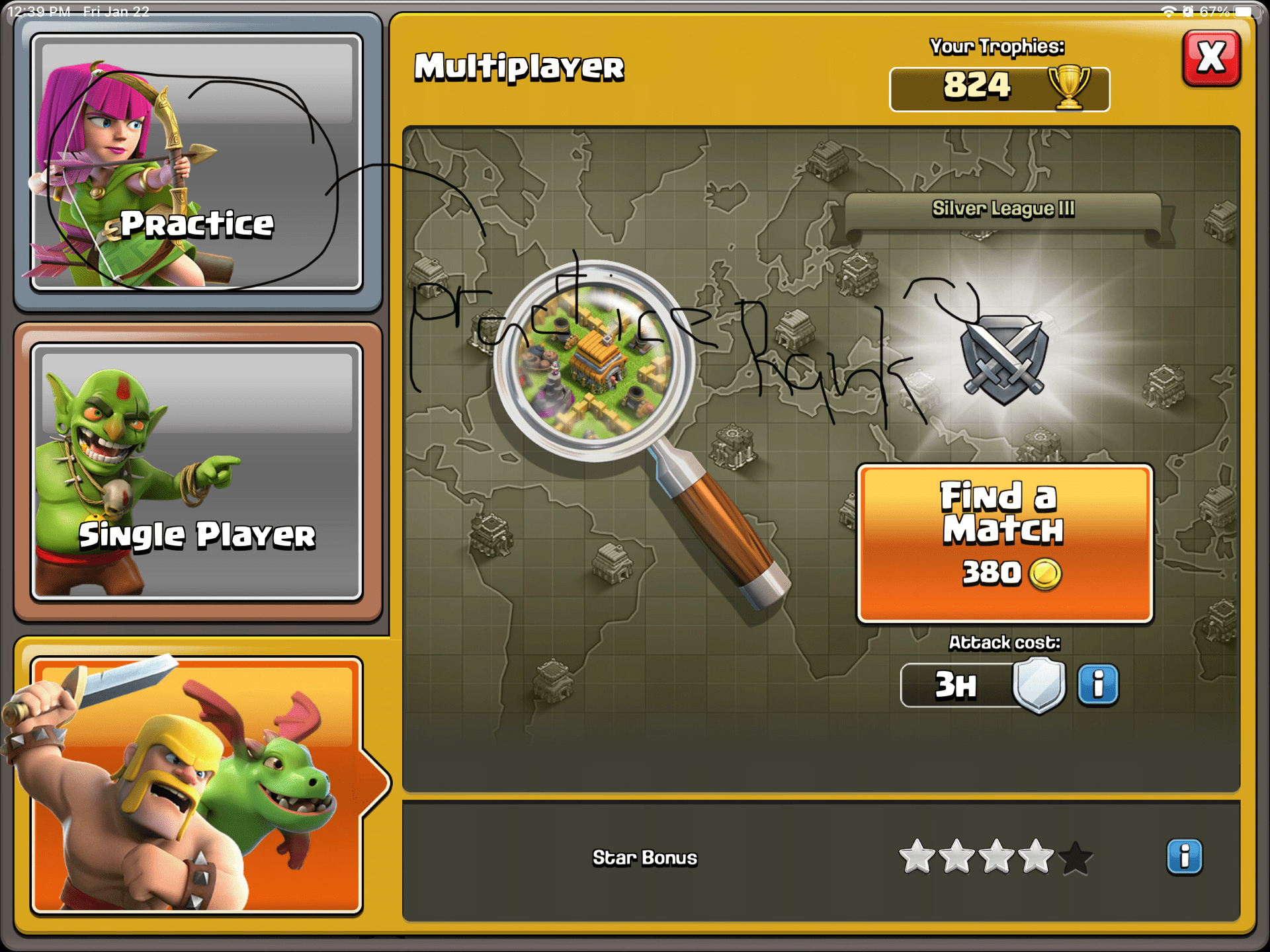 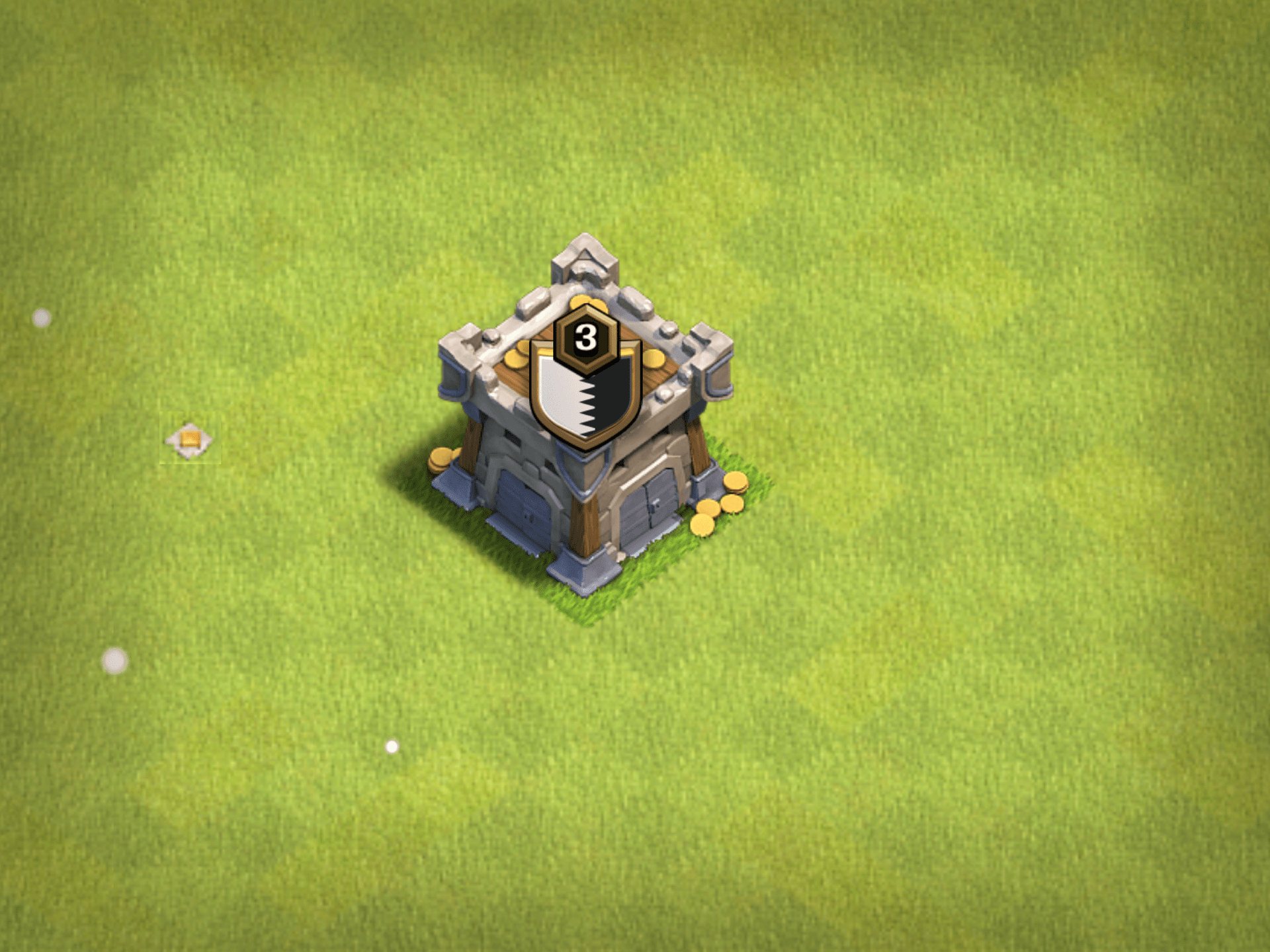 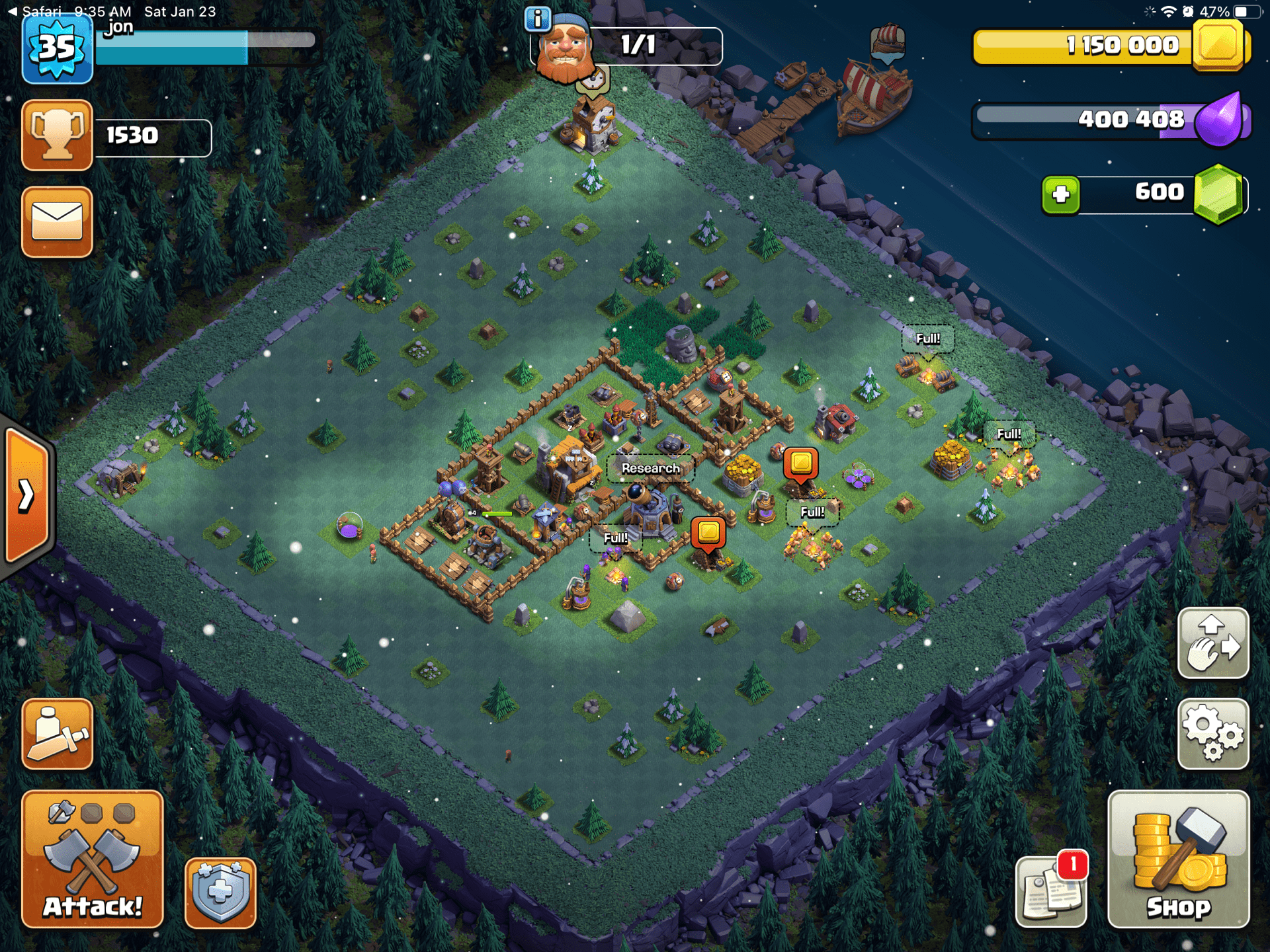 This is what a battle looks like in the second island 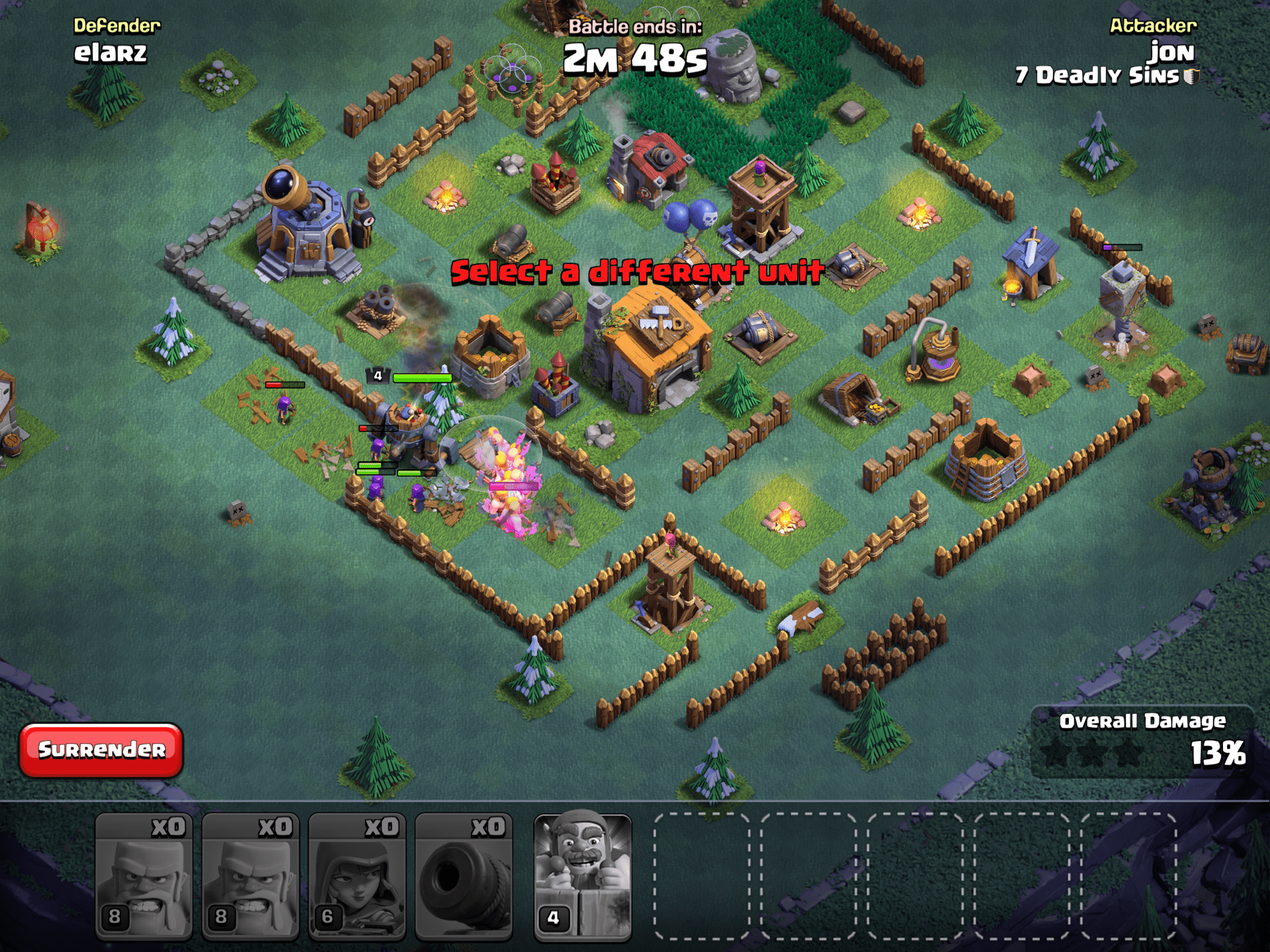 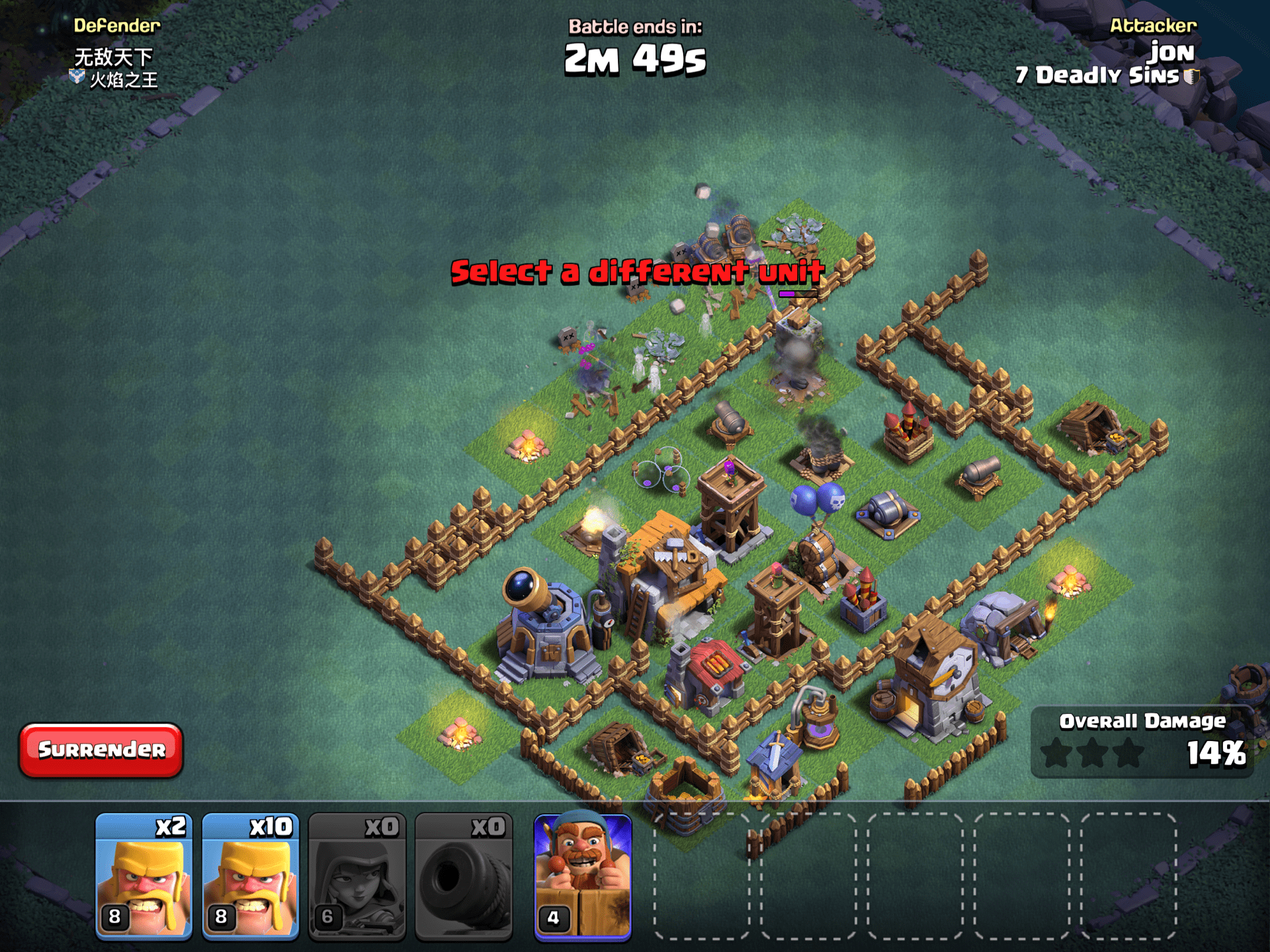 if you don’t understand watch this video.

I thought it would be cool to make paper at home after I saw a video about making paper and my first one failed because I put paper towels and napkins! Homemade paper is way different than copy paper. Homemade paper is more like watercolor paper but more bumpy.

If you put paper towels or napkins in it, it will look like disgusting dry bumpy oatmeal! 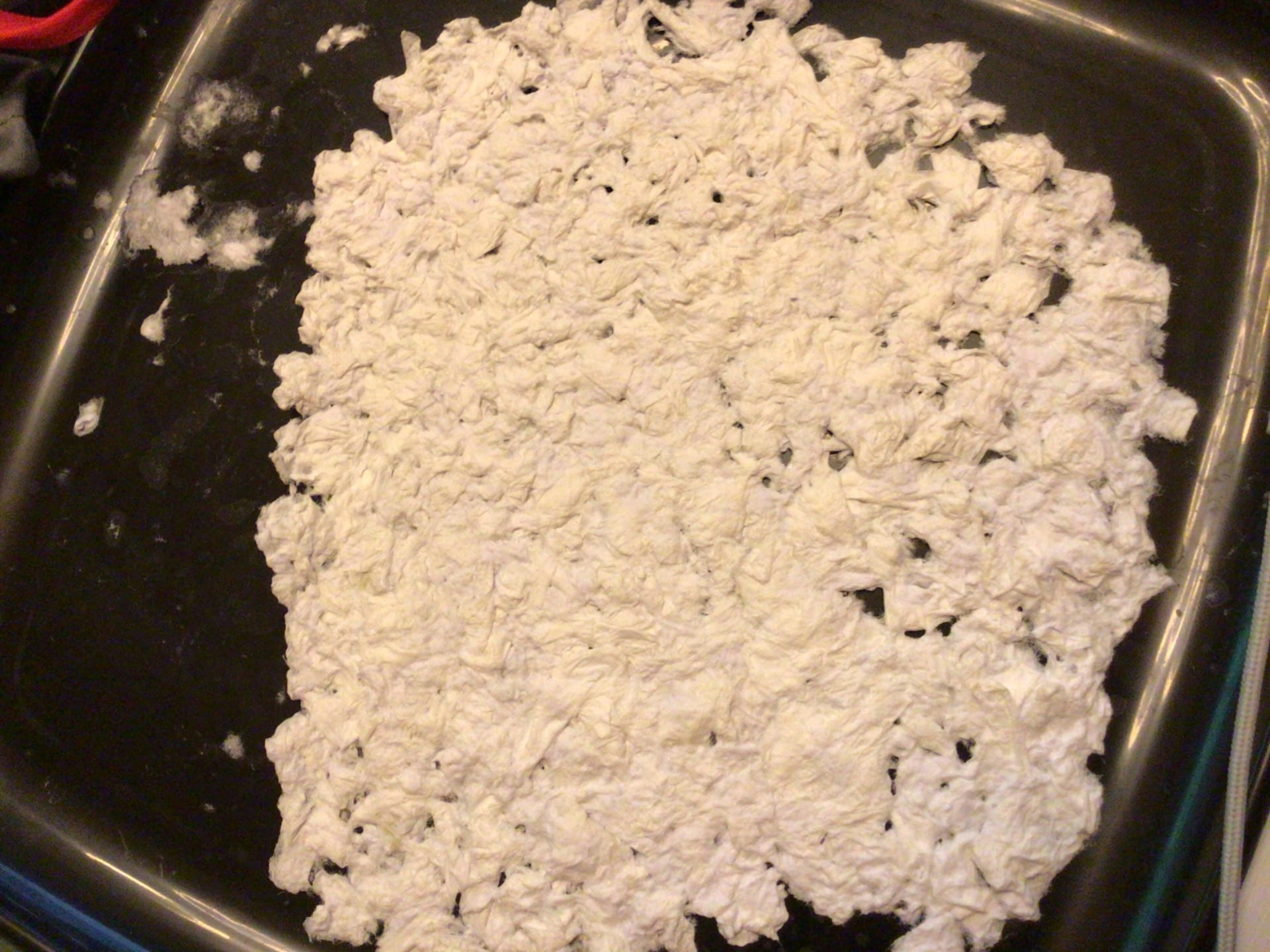 To make Homemade paper you need…

How to make homemade paper.

I am going to dye the next batch. Bye👋.

Here is something I like to do: it is called Jacob’s ladder. 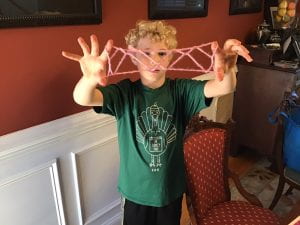 So how you start is easy you just put your thumbs in the string with no twists.

Then you put your pinkies in the string.

Then you use your  pointer finger to pull the string and you do the same for the other side.

Then you drop your thumbs and then you take the back string to the front with your thumbs.

Then make your thumbs go 1 over 1 under.

Then you drop your thumbs and you will have a cat whiskers shape.

When you have a cat whiskers shape you go 2 over 1 under.

Then you get the string That is on the thumb That is not the one that you moved from the pointer finger and take it off your thumb.

Then you will see a Triangle On each side Very close to the thumbs.

Then you put your pointer finger in to it and drop your pinkies And twist your hands in and spread your fingers at the same time.

I hope you like learning about the Jacobs ladder!!!

If you don’t understand watch this video

sorry about the part1 and part2.

When you create a new world  you’ll get something that looks like  the default game mode is either creative or survival. The difficulty level is either peaceful, easy, normal or hard. 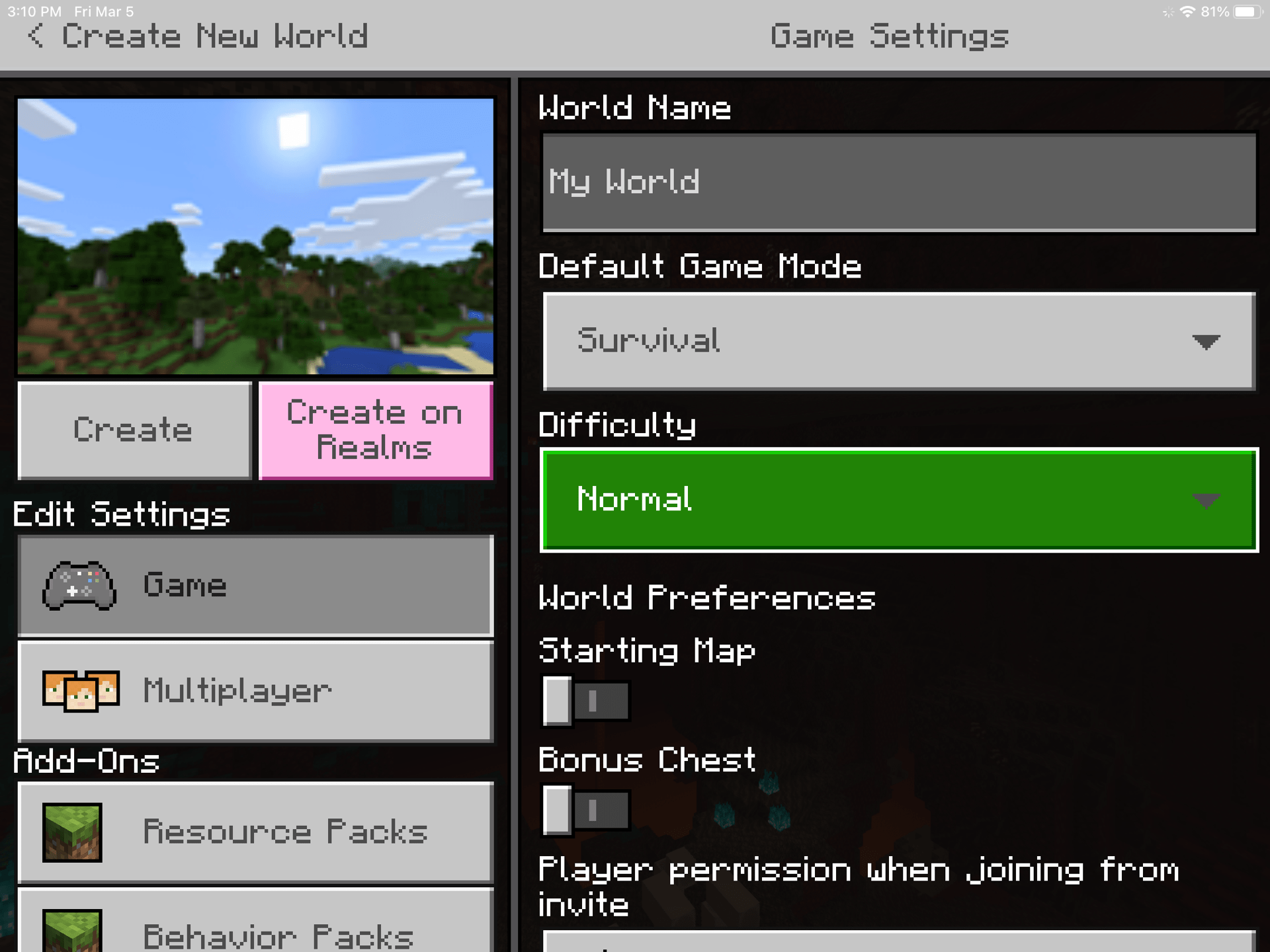 After you create your world you can explore, build and kill mobs. You can explore caves to get valuable resources. You can build houses, tree houses and underground house. You can kill mobs and here’s a list of mobs.

And a bunch of other ones.

Once you have a carrot and a fishing rod place then on a crafting table like this.

Then you find a pig and hop on. After you hop on the pig, turn in the direction you want to go.

Welcome to your brand new blog!

This is a sidebar and can be changed in Widgets in your dashboard.

You can also modify number of sidebars in theme options!